I LOVED Cinder ok, I’ll say it now and that position is not going to change. Note that any issues with pacing didn’t apply to me because I read this all in one setting in a car trip so… yeh. It’s really good and has got me super inspired to write a series just as awesome. Also take into account that at the time I am writing this review I have read the next two books in the series so this review might overlook some flaws because they make sense/are fixed later on. Read on to hear the rest of my thoughts.

Cinder by Marissa Meyer is basically the cinderella fairy tale in a futuristic sci-fi but also slightly fantasy setting. You have your evil step mother, your charming prince, and your robot side kick. The is also a group of people living on the moon who have weird mind control powers and are pretty evil, plus outbreaks of a deadly plague that are killing a bunch of people. Oh and Cinder is a cyborg meaning she’s a second rate citizen. That’s pretty much the basics. Don’t let me forget there are a bunch of really shippable ships (in the later books) so if that doesn’t convince you to read Cinder I really don’t know what will. Go add it to your to read list.

As I’m sure you guys can tell I LOVE looking at the alternate covers for books, and there were SO many for Cinder that are all so pretty. 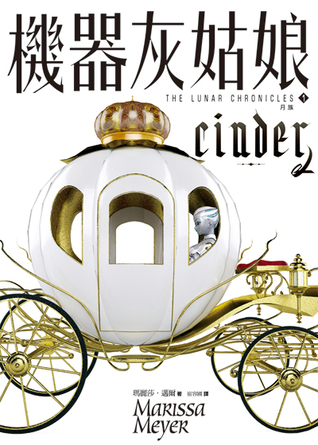 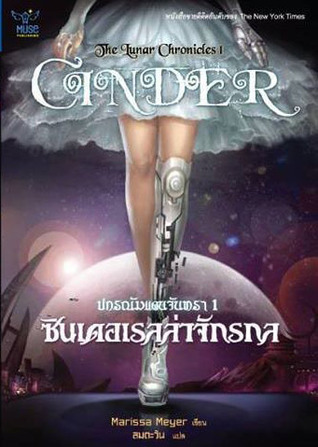 Sorry about there being so many of these, if you’re not interested in the covers I bet this is pretty boring… only three more to go I promise

Which covers do you like best? I think my favorites are the Spanish, Thai and Vietnamese. I guess I’m still a sucker for the shoe/foot image.

All these amazing covers have made me super excited for reviewing the rest of the series when I can look at all their covers and see whether they match up. There are so many unique interpretations of the cinderella story so I want to see what they’ll do for Scarlet and what common thread there will be between the covers.

OMG this was actually amazing. I read it over the course of five hours while on a trip and I am so glad that I was able to consume this book in one sitting. It gave me so many emotions, and the characters were so amazing. Cinder is so amazing and the world building in the book is SO good. It is similar to our world but made more interesting by all the added details. Marissa Meyer did a really good job of getting me to care about the characters and be really emotionally invested in them. I had a lot of times when I physically reacted to what was happening in the book which is what you want. There were a lot of hints given as to where this series might go and I am looking forwards to finding out.

The plot, every scene felt necessary and the story flowed really well. It never felt forced and there was growing tension the whole way through. I found the pacing really good and the book kept me interested although I know some people found the book slow. There were a bunch of plot twists that I wasn’t expecting (and one that I was expecting and dreading but more on that later). There was also a super good set up for the rest of the series.

The characters and relationships. Cinder was amazing, she was strong and clever and a bit impulsive (but everyone has their flaws). Her step mother was horrible but you could kind of understand her motivation, and Peony was super nice and cute. Plus Kai… omg he was great. He could have been developed a little bit more but I did really like him and his interactions with Cinder. He was really awkward and cute although there were some moments when he didn’t really feel like a prince.

The setting. WOW, I love a good futuristic novel, reading about all Cinder’s cyborg implants were really cool and she could do some amazing things with them. Plus the feel of the city remained similar to the world we know just had a little extra advancement. And the moon people… wow that is so clever and interesting, maybe not completely scientifically accurate which makes this book slightly fantasy but I loved it. I am interested to see what locations we are introduced to in the other books.

There was a certain plot twist that I kind of new was going to happen but seemed super cliche and kind of unnecessary. I don’t really hate that it happened but I just think there could be a more original way to go.

There was one thing about Cinder that annoyed me, she had a cybonetic arm and leg right? And everyone hated her for it because she was different… but how is that any different than people these days with prosthetic limbs? The technology isn’t really that advanced so why would everyone hate her for it? (I know certain things are revealed later but shhh and answer my question based upon what we know at the start).

Some of Cinder’s choices were a bit dodgy… a car? really??? but there really aren’t many negatives for me in this book.

I struggled at finding similar books to this, which comes back to my theory that the best books are the ones that are incredibly unique. Here are my recommendations

If you want another retelling try…

If you want another scifi/futuristic try…

If you want another complicated/satisfying plot try… 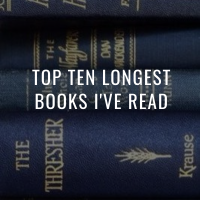