This week’s top ten tuesday topic is a cover freebie (top ten tuesday is hosted by The Broke and The Bookish) and I am super excited. Anyone who is a regular reader of my blog knows that I LOVE looking at the different covers of books when I do my book reviews. So I thought I’d take the opportunity to look into some of the alternate book covers for some books I’ve already read and don’t have reviews for, covers that I otherwise wouldn’t be able to share with you. A lot of these are books you may have heard me talking about before but honestly I could go on about covers all day so I’ve tried to focus on the best of the best, the books that you guys reading this post will probably know of.

Strap yourselves in, this is going to be a long post with many pictures.

This is a book I’m sure most of us have heard of, however apart from a handful of covers that are all very similar to one another I hadn’t seen what other covers were out there until now. Firstly a bunch of english covers and then my favorites of the non english covers because there are pages and pages of covers for The Hunger Games.

There are so many different covers for the Percy Jackson series and I love them all.

German – This cover has a very different feel to the English covers but I kind of like it.

Indonesian – This cover makes the book look a lot more middle grade than some of the others in my mind. It looks quite cartoon style so maybe that’s why.

Romanian – I actually really love this cover, this would definitely make me read the book.

This is a really awesome Australian author.

These covers are all English 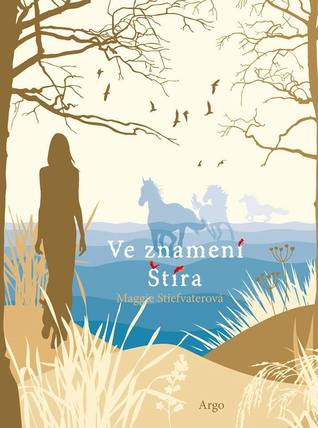 Spanish – I don’t like this cover very much. I don’t hate it but it isn’t especially interesting.

German – This cover is quite pretty but it doesn’t really tell us anything about the book.

Italian – I think having the face in this one kind of ruins it, but I like the font of the title and the detail on the horse.

Czech – I quite like this cover. It’s quite different to the other covers but it reminds me of the covers for Maggie Stiefvater’s other series, Shiver.

Okay well there ended up only being five of them, but these are the best I promise and the post is long enough as it is. Now I’m back to preparing for my exams.

which were your favorite covers?